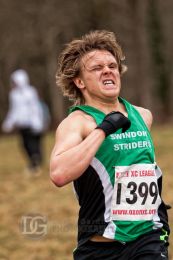 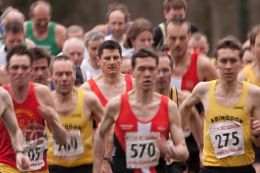 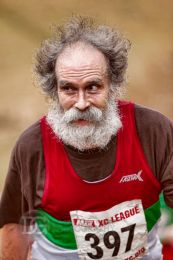 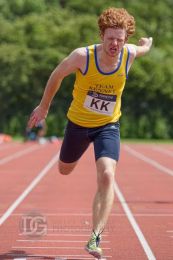 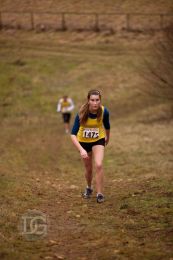 Running up that hill, again 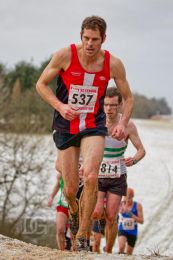 Running up that hill 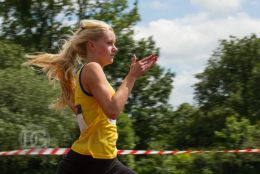 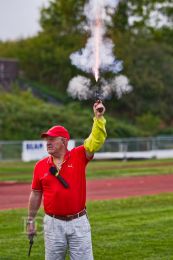 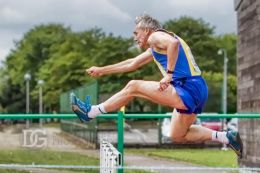 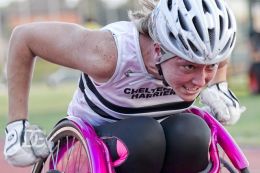 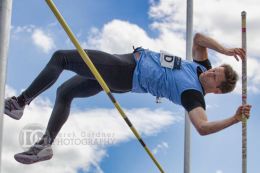 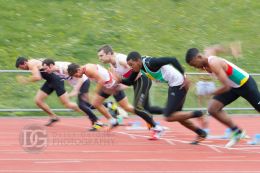 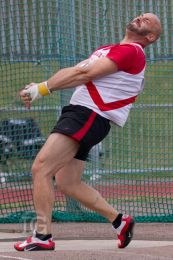 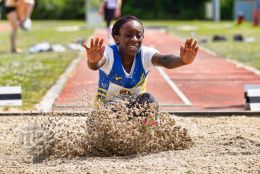 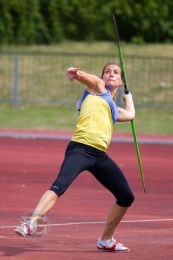 These are my images presented to the RPS associate judges in September 2012.

My Associate statement is copied below:

The photographs in this panel were taken to promote athletics to a wider audience through their publication in local newspapers and the web sites of local athletic clubs. Their aim is to portray the wide range of men and women who are members of local athletic clubs and participate in athletic events during the entire season. They give up their Sunday morning lie-ins to race around the fields of Oxfordshire during the winter, moving onto the track and field events in the summer months. Even though these athletes did not compete for honours in the London 2012 Olympics I wanted to show from both their expressions and the techniques demonstrated that the desire to compete to their best ability drives them on to train hard so that they can achieve satisfaction in all of their performances. Through their publication I wanted to show that whatever your age, gender or ability you can get involved.